When space is at a premium the MayaVision Indoor™ 120 Holographic effect unit can easily be placed on a shelf and be branded to match the Holographic product inside the unit. It is an ideal product for in-store marketing providing a holographic effect image raging from 300mm to 500mm in hight. 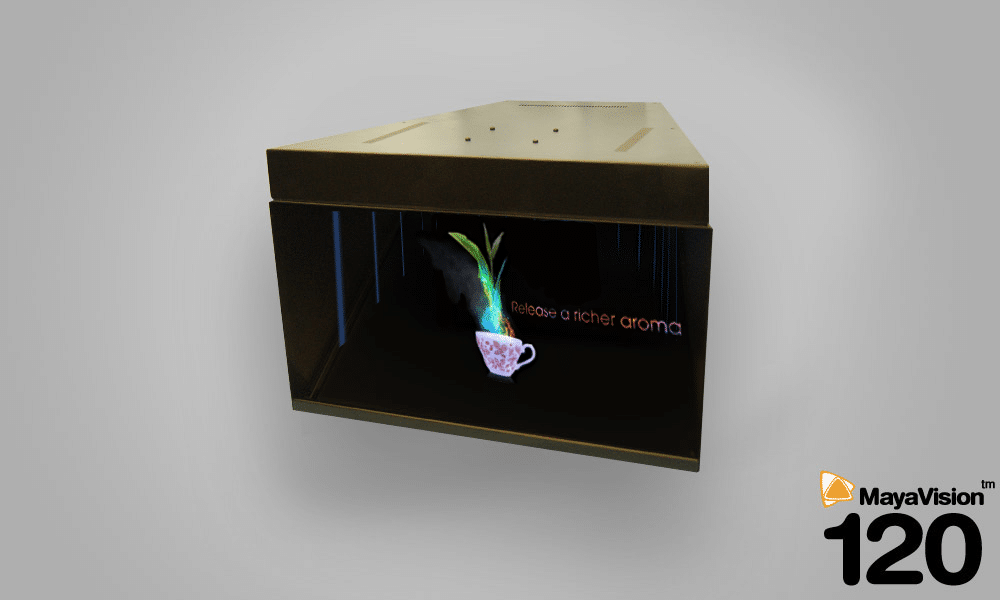 To create an eye-catching shop window display, exhibition booth or a queue line focal point, multiple displays can produce a seamless holographic effect that appears to be a single image.  Each display is 1m high with no limit to the number of displays that can be combined together using a little bit of Beatpixels magic. 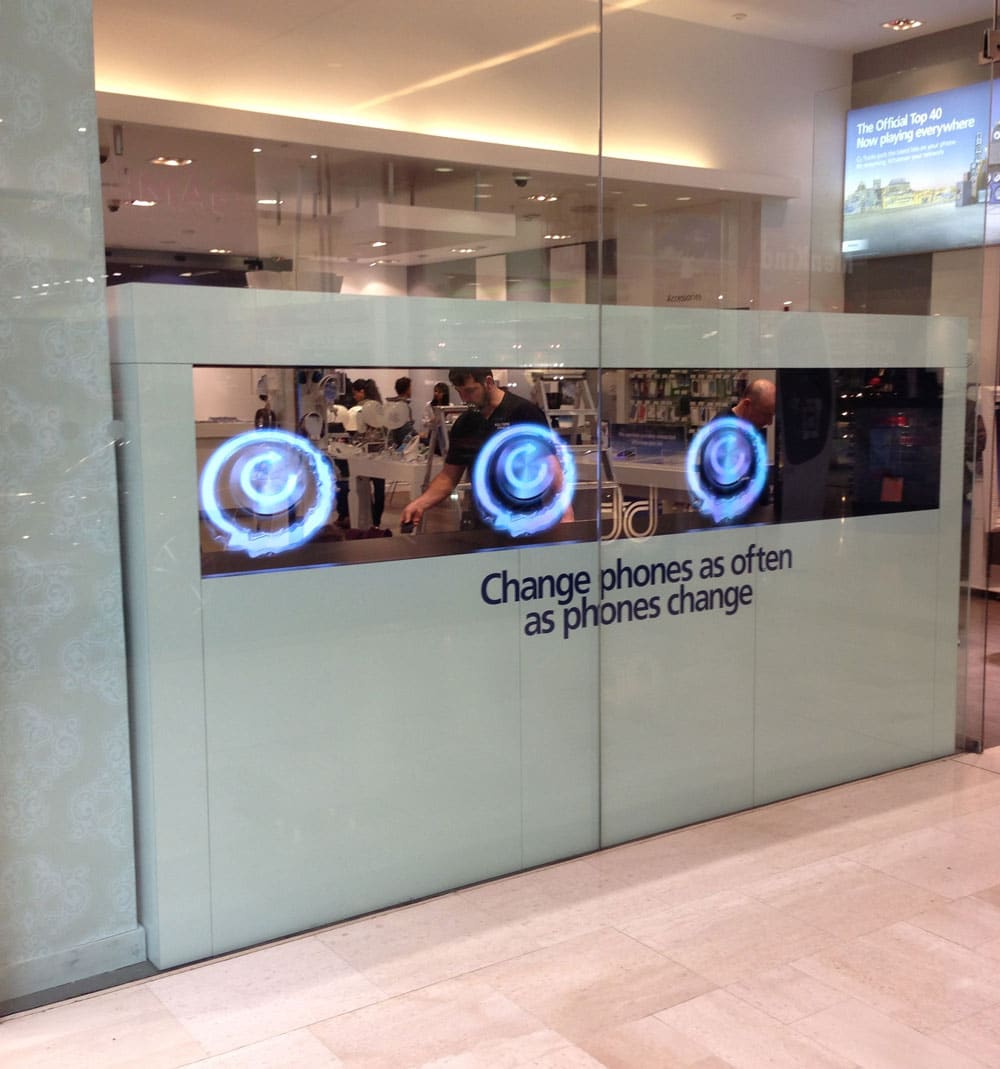 You want to use a full-scale image but don’t really have the space available?

Using a creative content approach, you can still see a holographic effect of a full-size human in a confined space…. Even if that person is no longer alive!

To achieve the effect of seeing a young Darwin sitting at his desk on board the Beagle, a 700mm high holographic effect was used to create the illusion of him studying his samples that he collected on the Galapagos islands. 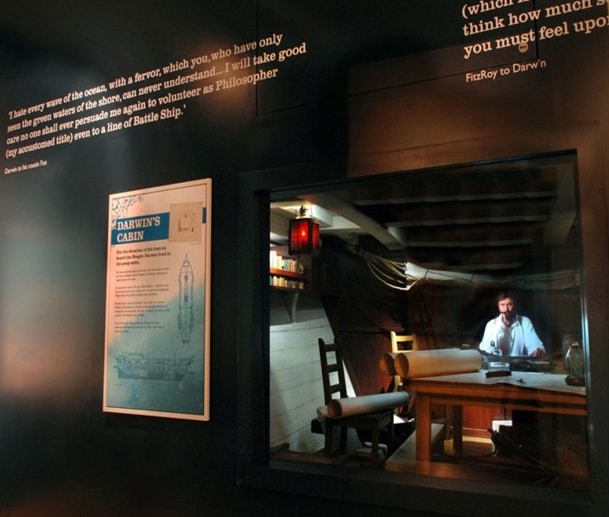 So, you have seen Tupac and Michael Jackson brought back to life but wonder how it was done?

With MayaVision Indoor™ systems life size holographic effects can create spectacular realistic experiences of your favourite popstar or brand ambassador. MayaVision Indoor™ has also been successfully used to produce life-size motor vehicles in multiple international locations for launches in venues that would normally be inaccessible for a real car. 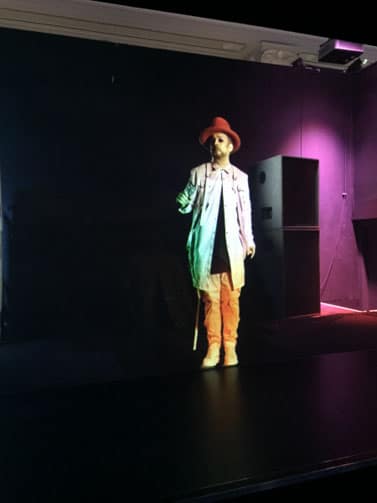 If you want to take your Holographic marketing or entertainment to a whole new level, then our 360° Holographic effect is just right for you.

With little Beatpixels wizardry an illusion of a 360° volumetric image such as the planet earth or a life-size personality can be seen suspended within the pyramid. 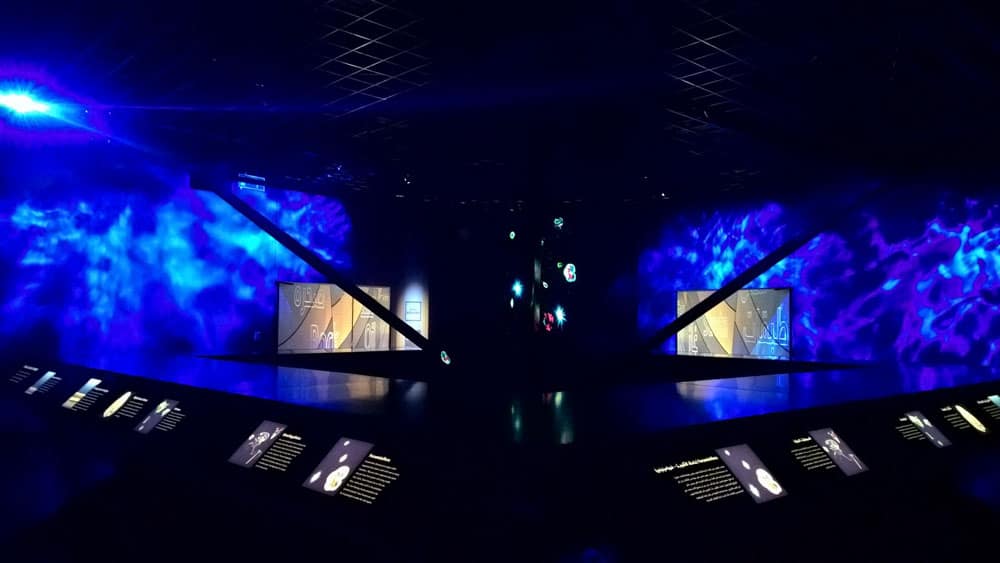 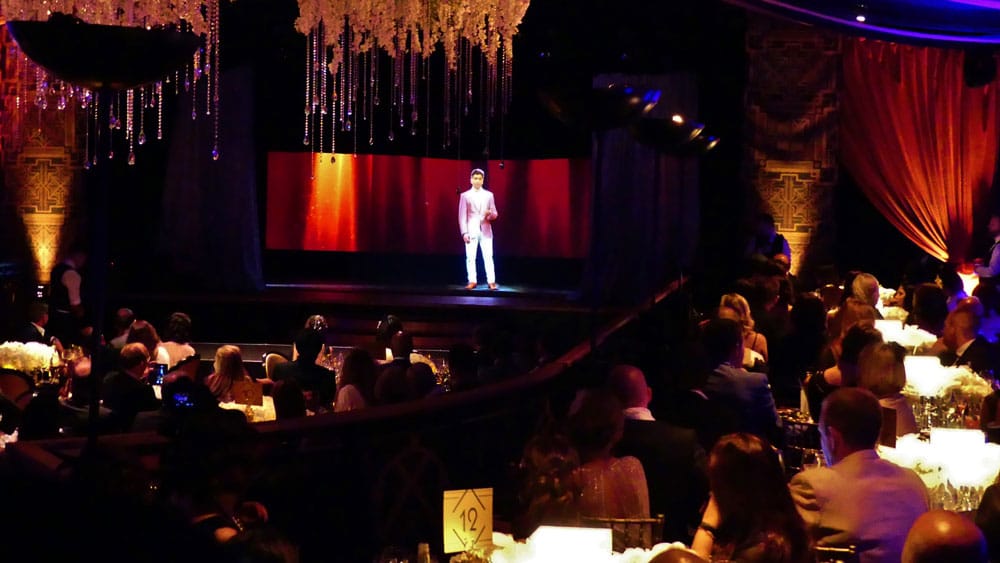 Further information on MayaVision Indoor™ is available upon request from say-hi@beatpixels.com